Since our first week in the business of reporting on the sporting life of Arkansans, we have been following the exploits of Oscar, a half Chesapeake Bay retriever and half chocolate lab pooch. Oscar is Kevin Hamilton’s best friend, and if you don’t believe it, ask either one.

Oscar is now 5 years old. When he was  2 1/2 years old, Hamilton was learning the sport of dock dog competitions and Oscar had never competed. Two years later, Oscar and Hamilton are in Jonesboro preparing for the Super Retriever Series Crown National Championship in Huntsville, Ala. at the end of October.

“I got Oscar when he was eight weeks old,” he said. “I trained him myself. He is the first dog that I have trained for this type of activity. I have always been a fan of labs, and said I would never get another mix breed, but with these two breeds I thought maybe this could be a very smart dog. He has turned out to very intelligent. The smartest dog I have ever had.”

“We usually do some jumps at the beginning; then at the end I let him have some fun,” Hamilton said. “I was asked one day while we were out there training how did I tell how far he jumps. I said, ‘I don’t worry about distance. We work on our technique on the dock and the distance will take care of itself.’”

That technique is to get Oscar to jump off the dock as close to the edge as possible, maximizing his distance. “If Oscar leaves early off of the dock, it kills our distance in the long run.”

All of Hamilton’s training efforts and all of Oscar’s hard work and smarts have paid off for them both.

“We went to our first competition last year at Riverfest and finished fourth – one spot out of an invitation to the Super Retriever Series Crown National Championship in Huntsville,” Hamilton said, “but we learned so much from that first competition from some of the pro dogs and handlers. I was able to take what I learned there and apply it to our training once we got home. Oscar really enjoys jumping. He really has a drive for it. This sport is something that we kinda of stumbled upon and now it has become a part of our daily routine, and we love to jump, and we love to compete.”

Heading into the Rock the Dock 15 competition at Riverfest earlier this year, Hamilton thought he and Oscar had a chance to do something special. He knew he and his best friend Oscar made mistakes the previous year, and the two had worked on those.

“We started on Friday with a couple good jumps of more than 13 feet,” Hamilton said. “Saturday we fell off averaging around 10 feet a jump. I knew there was something that we were doing wrong. I knew Oscar had better jumps in him.”

With the quality of the the jumps from Friday, Oscar and Hamilton qualified for the finals on Sunday that’s when the risky decision was made to change strategies – go for broke.

“I decided to change where Oscar was positioned on the dock,” Hamilton said. “My thought process was the dock was so long Oscar was having trouble keeping the bumper in site, so we moved up on the dock and only used half of the dock instead of him going the full length. I got lucky and it worked we jumped 13 feet 9 inches with our first jump in the finals.”

The duo’s second and third  jumps weren’t as good, as Oscar slipped on the end of the dock each time. When the ripples of the water settled Oscar and Hamilton finished tied for second but lost tiebreaker jumps because of another slip.

Third was good enough to have a ticket punched to Huntsville for the Super Retriever Series Crown National Championship.

“We are super excited about this opportunity, and we could not have done any of this without the support of our sponsors, family and friends who have donated and helped us along the way,” Hamilton said. “And a special thanks to the super retriever series for welcoming us with open arms and showing us the ropes.”

Simon Lee is the publisher of Sporting Life Arkansas and owner of Lee & Stafford, LLC., a Little Rock company working with healthcare organizations to improve patient care through education and referral strategies. When he isn't thinking about sports, patients or promoting his home state of Arkansas, you can find him playing a ukulele in his office. 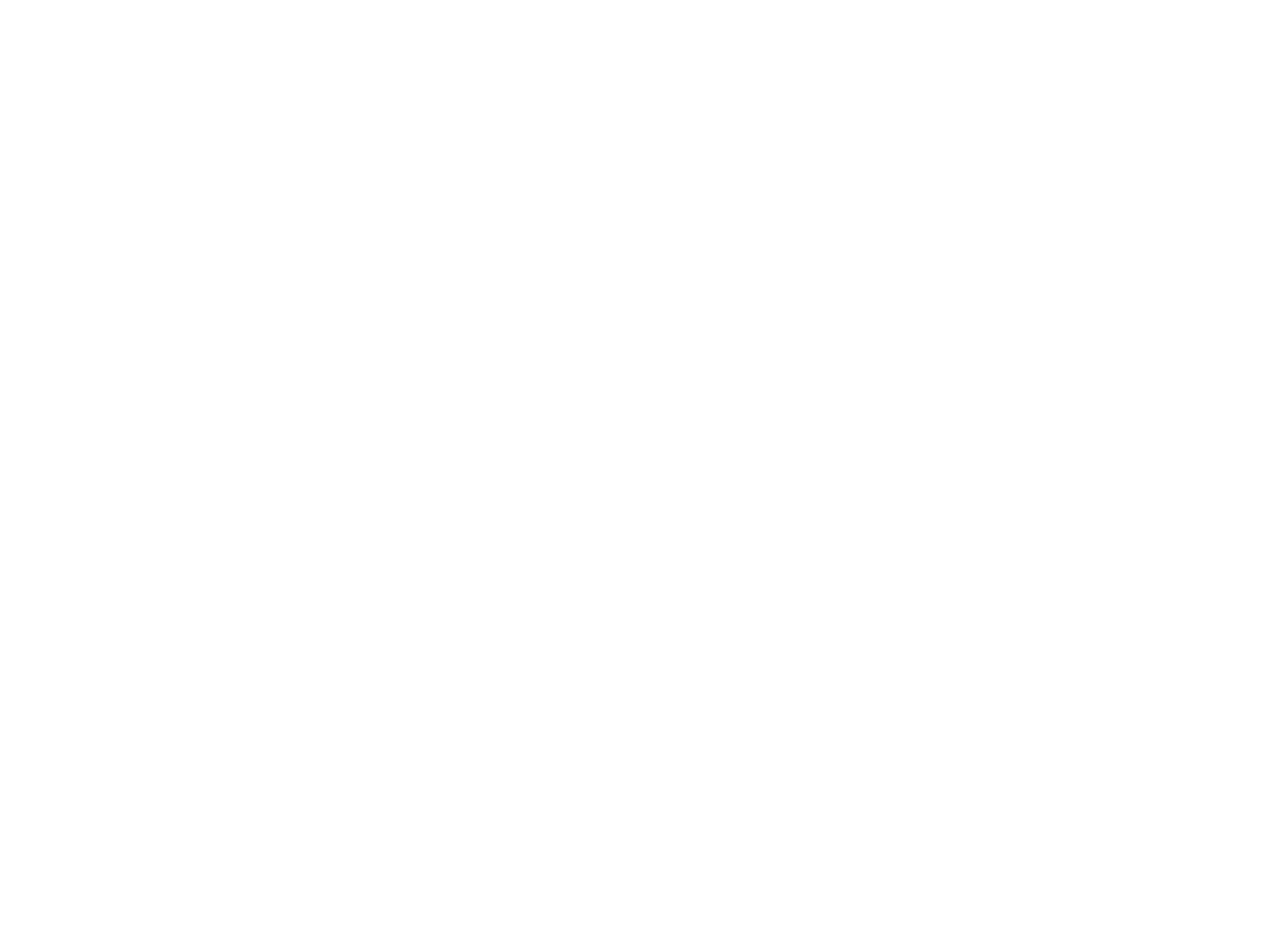 0
0
The Helping, Healing Power of a Sporting Life, Arkansas 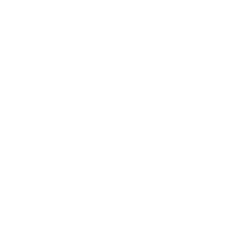 We really know each other here. Everybody knows somebody from... 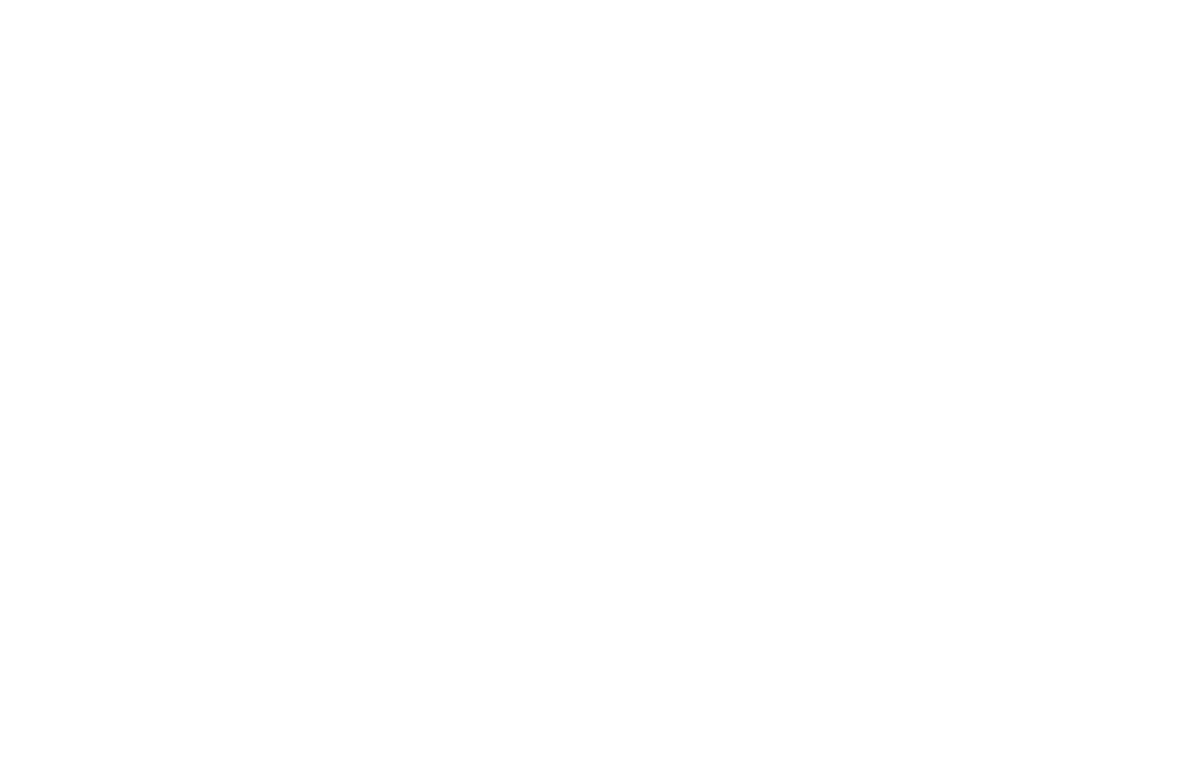 "This is a tremendous opportunity for our next head football coach....