Razorback Basketball: Giants on the Horizon 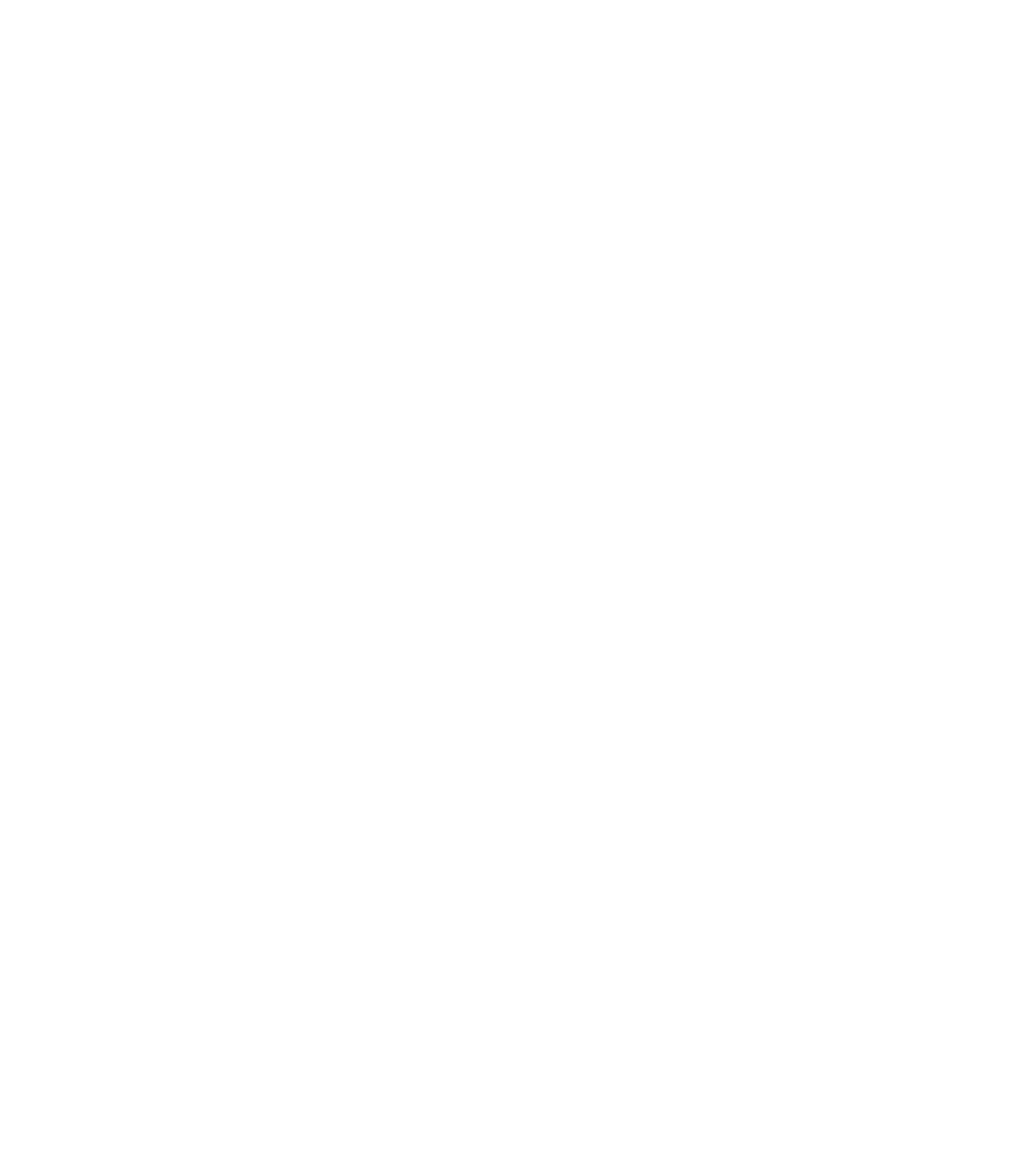 Some unusual circumstances give Mike Anderson a better shot at matching the success of Eddie Sutton and Nolan Richardson in Razorback basketball.

Much praise has been lavished on the unranked Razorbacks’ win over No. 5 Texas A&M last Wednesday night. The win was yet another brick in the foundation upon which Bud Walton Arena’s fearsome national reputation has expanded since opening in 1993. In that span, the Hogs have an outstanding 30-20 record against Top 25 teams while unranked. And when hosting No. 5 teams, Arkansas is 4-0 altogether.

The numbers four and five are important ones for the past and future of Razorback basketball. It was in seasons four and five that the two greatest coaches in program history — Eddie Sutton and Nolan Richardson — achieved their big postseason breakthroughs. Arkansas won 32 games in Sutton’s fourth year and crashed the Final Four, and the next year made an Elite Eight appearance with 25 wins. Richardson also won 25 games in his fourth year as UA coach, then upped it to 30 games and a Final Four appearance in Year No. 5.

Mike Anderson was tracking along a similar career arc as Sutton and Richardson through last season, his fourth, when the Hogs won 27 and returned to the NCAA Tournament. Anderson’s fifth Hogs team this year would be Sweet Sixteen caliber had it returned stars Bobby Portis and Michael Qualls. But they left early for the pros and Anderson’s program has regressed into the middle of the SEC pack from the upward arc of previous seasons.

Where the program goes from here again boils down to fours and fives, this time in the form of recruiting stars. Arkansas’ previous surges under Sutton and Richardson would not have happened unless those coaches had first signed a group of four and five star-caliber recruits who not only played well together, but played well within the confines of those coaches’ systems.

Mike Anderson hasn’t yet been able to bring in the same sheer number of four and five-star players, and the talent deficit is a big reason why Arkansas couldn’t absorb the loss of Portis and Qualls and maintain its level of success from his Year 4 into Year 5.

The most glaring factor in the deficit is an inability to consistently win recruiting battles with SEC rivals over the biggest in-state stars.

Below are listed the state’s top in-state recruits of the last decade, according to 247Sports.com. You’ll notice two things stand out:

[This group, signed by John Pelphrey, was dubbed the “Triplets 2.0” by Archie Goodwin. Mickelson transferred to Kansas after two years. While Ross never made it to campus, the Texas Tech forward still has much love for the Hogs]

Despite a run of recent bad luck and departures of in-state stars, the future actually looks bright for Mike Anderson’s program. With the individual success this year of Dusty Hannahs, Jabril Durham, Anthlon Bell and Moses Kingsley, he and his staff are proving they can develop players who commit to their system.

Hannahs and Kingsley could return next year as seniors to join a much anticipated recruiting class that includes three of the top five players in junior college. And this time around, they are guaranteed to play under the coach who recruited them, in the system they were recruited for – unlike the situation with that hyped 2011 class.

The news could get even better after that for Mike Anderson, because at the high school ranks Arkansas is producing potentially the best group of big men in state history. And the Hogs have already landed a commitment from 6-10 center Daniel Gafford, a four-star junior at El Dorado.

Meanwhile, two Little Rock sophomores, 7-3 Connor Vanover and 6-8 Ethan Henderson, are both potential five stars. ESPN or 247Sports analysts rank both players in the Top 20 nationally for their classes, regardless of position. Vanover, a junior national team member and legit three-point shooter, isn’t as athletic as NBA rookie sensation Kristaps Porzingis but his shooting range could be just as devastating on the collegiate level. Henderson has been a center at Parkview High School but may project to develop into more of a big wing player in college.

States the size of Arkansas rarely produce three big men of this caliber in the span of two years. Mike Anderson has proven he can find and develop underrated guards, but he needs better depth at the front court positions to return the program to the same levels Nolan Richardson and Eddie Sutton reached by the end of their Years No. 4 and 5.