14 Razorbacks to Watch in the Tokyo Olympics 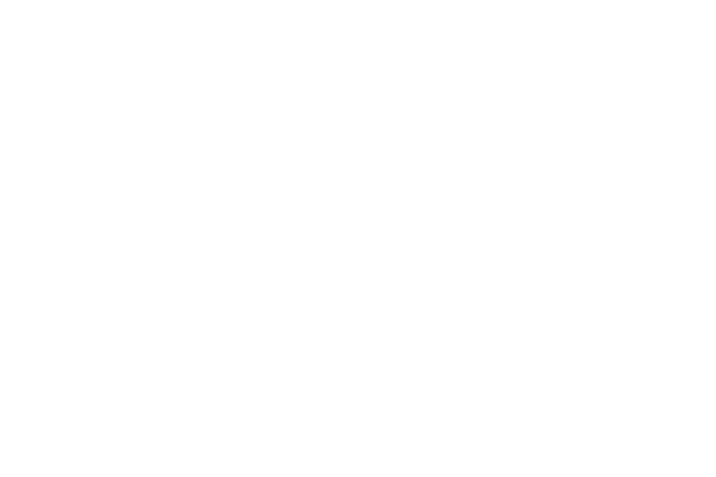 Arkansas has 14 current or former athletes participating in this summer’s Olympic Games, which begin Friday in Tokyo.

Current WNBA player and former Hog Kelsey Plum will represent the United States in women’s basketball, which begins July 26 at Saitama Super Arena. Team USA begins preliminary-round play on July 27 against Nigeria. Plum currently plays for the Las Vegas Aces. And she was added to the Arkansas women’s basketball staff as a graduate assistant last fall.

Former Arkansas athletes Kemar Mowatt (Jamaica) and Sparkle McKnight (Trinidad & Tobago) will compete in the 400-meter hurdles, which begin July 30 (men’s) and July 31 (women’s). Mowatt made Jamaica’s Olympic team after taking third in the 400-meter hurdles at the Jamaican Trials last month. This is McKnight’s third trip to the Olympics, but only her second time to compete, as she was a reserve member at the 2012 Olympics in London.

Former Razorback distance runner Dominique Scott-Efurd will represent South Africa in the women’s 5,000-meter (July 30) and 10,000-meter (Aug. 7) events. Scott-Efurd returns for her second appearance at the Olympic Games. The 28-year-old from Cape Town, South African placed 21st in the 10,000 meters at the 2016 Olympics in Rio de Janeiro.

2020-21 Arkansas senior mid-distance runner Shafiqua Maloney will represent St. Vincent and the Grenadines in the women’s 800-meter event, which begins July 30. In her senior season, Maloney won the 800-meters finals at the Arkansas Invitational in Fayetteville in January.

Current Razorback Phillip Lemonious will represent Jamaica as a reserve athlete in the men’s 110-meter hurdles event, which begins Tuesday, Aug. 3. Lemonious produced a career-best time of 13.39 seconds when he won a bronze medal in the 110-meter hurdles at the NCAA Championships last month.

Former Razorbacks Gaby Lopez and Maria Fassi will both represent Mexico in women’s golf, which begins Wednesday, Aug. 4. Lopez finished third earlier this month at the Volunteers of America LPGA Texas Classic. Fassi, who currently lives in Fayetteville, won the 2019 NCAA individual championship as a senior at Arkansas.

Arkansas alum Hunter Woodhall will represent the United States in the Tokyo Paralympics, set for Aug. 24 through Sept. 5. He will compete in the men’s 100-meter and 400-meter events this year. Woodhall earned a silver medal in the 200-meter and a bronze in the 400-meter event during the 2016 Paralympics in Rio de Janeiro.

One response to “14 Razorbacks to Watch in the Tokyo Olympics”