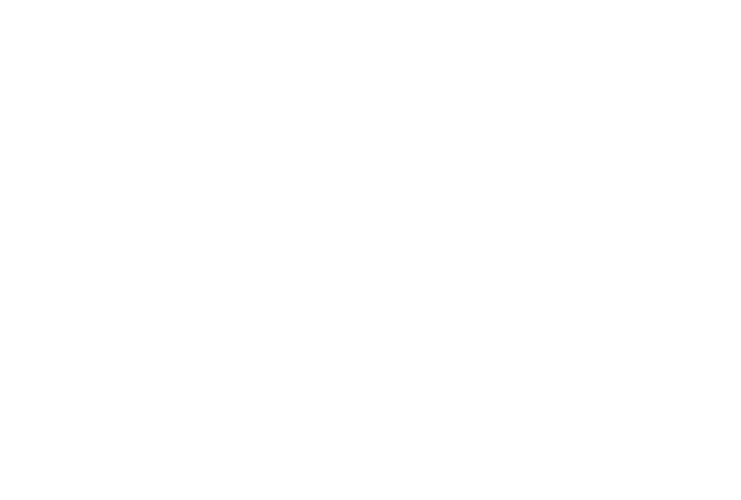 The morning of December 7, 1941, was a typically foggy, drizzly, and uncomfortably chilly morning in the Northwest, but Sgt. John. “Bud” Mobley of the 206th Coast Artillery was looking forward to a day off and an afternoon football practice. Just after 10 a.m., Mobley took a moment to write in a journal he kept diligently to record his days at Camp Murray, Washington. “On our way to church, but we didn’t make it. The Japanese have bombed Pearl Harbor. WAR!”

The Tacoma newspapers delivered that Sunday had gone to the presses hours before the attack and the sports pages were filled with details of the biggest football game of the fall. The “Khaki Bowl,” scheduled for the following Saturday, would match an undefeated team from Camp Murray called the Arkansas Travelers and a crack outfit from Moffatt Air Base in California. The winner would be the undisputed West Coast Champions.

Despite being 2,000 miles from home, life had been relatively good for the 206th since their July move from Fort Bliss, Texas, to Camp Murray. It had been almost a year since Batteries D and F of the Arkansas National Guard, headquartered at Arkansas Tech in Russellville, Arkansas, had been called to active duty with the 206th and subsequently shipped out to Fort Bliss. The young men of the Tech unit were assigned to man anti-aircraft weapons guarding defense bases in the area, and while a major conflict was imminent, they had settled into some sort of normal routine.

The call to active duty of the Tech-based batteries had attracted national attention. Life magazine dispatched a team of writers and photographers to Russellville to cover the historic human interest story. Among the 271 National Guardsmen activated, 104 were Arkansas Tech students. The new soldiers made up a quarter of the school’s male population, including 25 members of the football team.

As might be expected when the Arkansas Tech men got to Washington, they passed their free time doing what they loved and what they did best. It was fall, so naturally, they reorganized their football team, borrowed some hand-me-down equipment, and started practicing.

The fledgling team’s captains from their Tech days were in the unit and they spearheaded the organization of a team. James Rasburry, a tackle from Saline County, and James Keeton the Tech quarterback from the previous college season were natural leaders on and off the field. They had little trouble rounding up the former Tech players and a few 206th men with football experience from other Arkansas colleges.

The team had no competition lined up, but they did have their own publicity agent, a talented young sports writer with newspaper experience named Jim Staggs. Staggs was also a Tech student before being called up with the 153rd infantry. Before the 206th found an opponent, Staggs wrote a laudatory by-line article about the team for the Arkansas Gazette, complete with lineup and player profiles. Staggs ended his piece with the challenge that if the Arkansas men could just find a team to play, they were “Rarin’ to go!”

Among the Tech men in the 206th was an outstanding running back named Aubrey “Cob” Fowler and an experienced group of linemen including Morrilton High School teammates, Bud Mobley and Raymond Peters. Fowler was as tough as his nickname might indicate and the former All-State linemen had played together since grade school.

Paul “Mickey” Zuber a former Tech football and track star who had transferred to the University of Arkansas gave the 206th an experienced pass catcher. Zuber brought along Razorback teammate, Percy Sanders, to anchor the line. Garvin “Peanut” Salmon, a former Wonder Boy and Tennessee Tech star, would join Fowler in a formidable backfield. The Travelers were ready to play some football. Their first opponent would be the 752nd Tank Battalion, a local unit with a two-game head start on the Arkansas team.

As the game with the experienced Tankers approached, sportswriters and even the team’s coach, Lt. Bill Ruckman,  gave the Arkansas men little chance. The doubters had obviously overlooked the team’s other coach, 2000 miles away. John E. Tucker was known back home as the “Original Wonder Boy,” for his exploits as a player in the early 20s, but he was also a brilliant coach who had led many of the Travelers to the 1939 Arkansas Intercollegiate Conference Championship. The 206th was very much John Tucker’s team although he would never see them play.

In their hand-me-down gear, the country boys from Arkansas didn’t look like an imposing unit, but they would become one of the most storied football teams in Arkansas sports history. “The suits were slightly corny, but the team inside them was a ball of fire.”  – Royal Brougham, Seattle Post-Intelligencer

Over the next two months, the 206th would become the adopted favorite sons of the west coast military. They dominated seven opponents by a combined score of 279 to 6 and moved from games played before a few friends at Fort Lewis, to highly-publicized events in college stadiums, before thousands of adoring fans.

The tragic events of December 7 meant an all-out war effort for the 206th and thousands of military men and women around the world.  The elaborate plans for the Khaki bowl were canceled, and the football history of the legendary Arkansas Travelers came to an untimely conclusion. The 206th would be headed to Dutch Harbor, Alaska, where they would spend the next 3-plus years defending the bitterly cold northern border against Japanese attack.

World War II ended on all fronts by late summer of 1945 and the 206th Coastal Artillery would go their separate ways. Bud Mobley and Cob Fowler were discharged in time to rejoin Coach Tucker at Tech in the fall of 1945 and be part of one of the most successful football teams in Wonder Boy History. The 1945 Tech team won 9 games without a loss and gave up a total of 6 points. Both Mobley and Fowler would be named to the All-AIC team.

Raymond Peters returned to Tech the next fall and became one of the most acclaimed linemen in Tech history. After being named All-AIC in 1946, he joined Cob Fowler to finish his career at the University of Arkansas. Jim Staggs returned to a newspaper career and later became the Sports Information Director at Arkansas Tech.

The little team that had to beg uniforms to equip the men has turned out to be the Cinderella Team of the coast. It has put the name Arkansas most favorably on the lips of every football minded fan in the Northwest and brought priceless glory to the regiment.  – Jim Staggs, December 1941

Players who were not Arkansas Tech students.