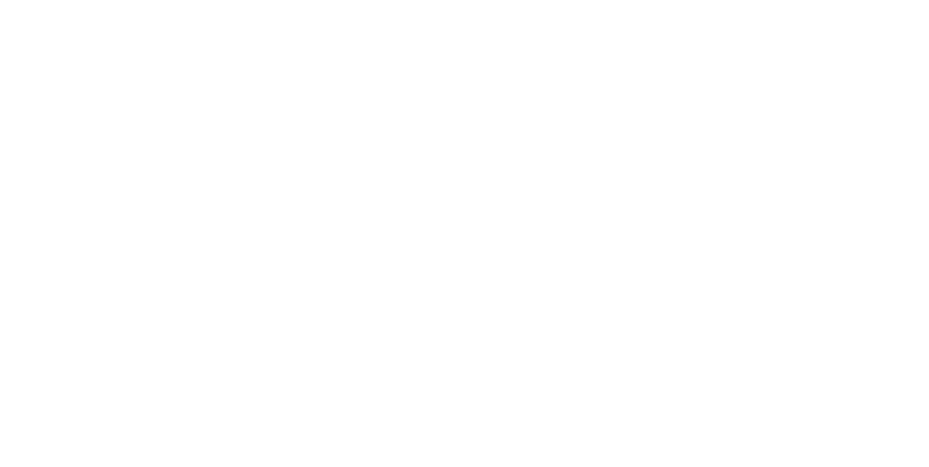 The way Dominique Scott humbly tells her story, she would have you believe that she is the Eliza Doolittle of runners with Arkansas women’s cross country coach Lance Harter playing the role of Henry Higgins, shaping and molding her into what she has become.

However, Harter believes the senior from Cape Town, South Africa, fails to take enough credit for building herself into one of the favorites in Saturday’s 10 a.m. NCAA Women’s Cross Country Championships at Louisville after an inauspicious freshman season.

Scott, who finished sixth at nationals last season, is expected to vie for the individual title along with fellow senior Molly Seidel of Notre Dame and freshman Allie Ostrander of Boise State. Harter has had several runners finish second at nationals during his 26 season as Arkansas’ women’s cross country coach, but no female Razorback has brought an individual national title back to Fayetteville.

Scott knows the history of Arkansas’ storied program, and there is nothing more she would like to do for Harter, her teammates and herself than cross the finish line first.

A win by Scott would be a coupe for Arkansas’ program, but Harter is attempting to keep the pressure off her.

“We’ve never had a winner,” Harter said. “We’ve had a second-place finisher a bunch of times, and we’ve had some great athletes get second place. She is in position to win. It would be a great honor for her and the Razorbacks, but she just needs to run her race.”

Scott’s respect for Harter’s knowledge of the sport is evident, but the coach and runner formed a bond early in her career that goes beyond technique and training plans. Harter showed faith in her ability when she was questioning herself most.

A sought-after recruit, Scott admittedly underachieved based on her own expectations during her freshman cross-country season. Her 41st-place finish in the 2011 Southeastern Conference Cross Country Championships left her more than a little distraught.