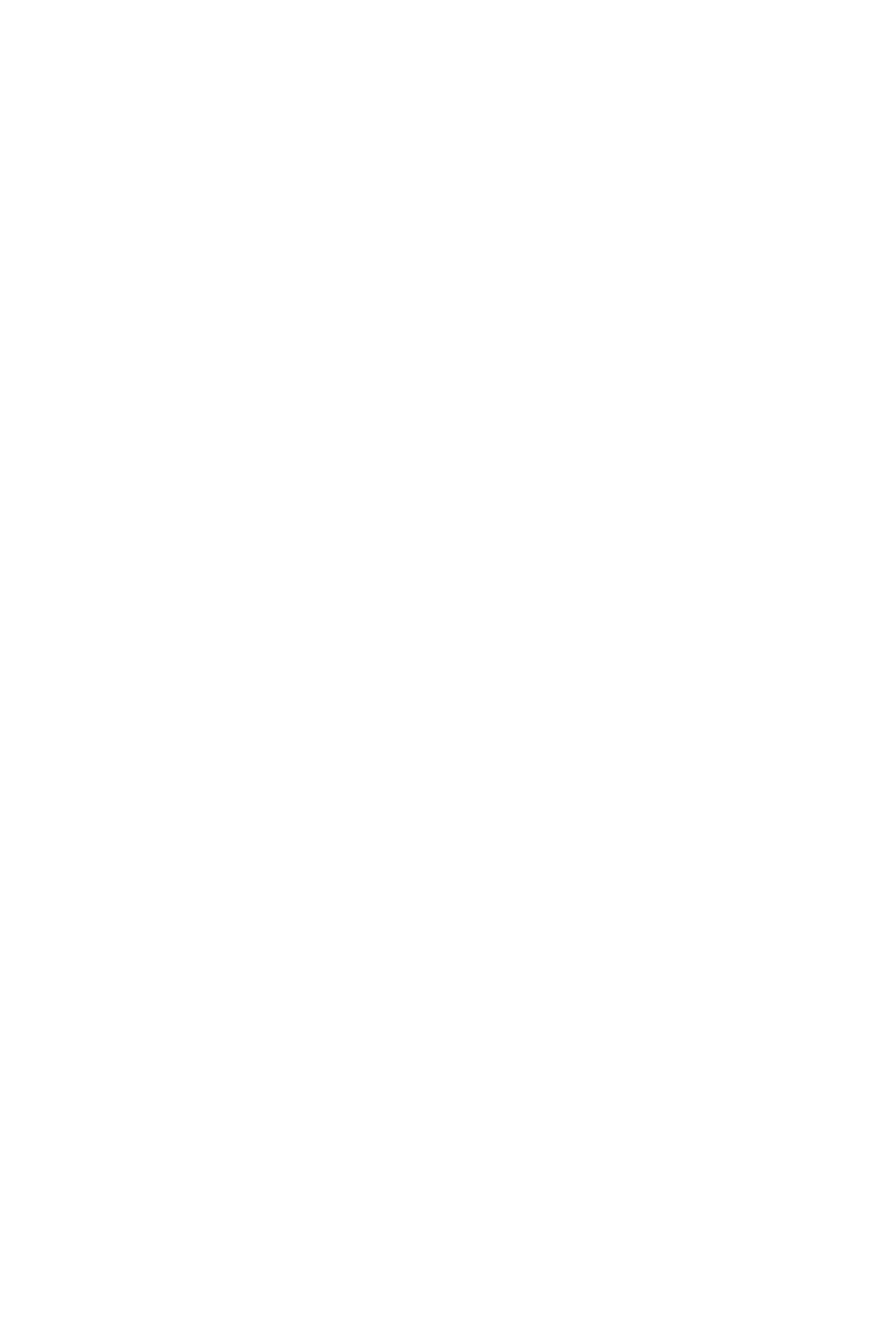 Tori and Lexi, daughters of Brent and Amy Weeks of Cabot, boast a long list of accomplishments: Tori – all state and All-Arkansas All-Academic track team the last two years, four school records and a fourth place finish in the heptathlon; Lexi – six school records (pole vault, long jump, 100 meter hurdles, 4×100, 4×400 and heptathlon), third place in the 2014 Arkansas heptathlon and Top 10 ranking among high school female vaulters in U.S. history. Recently, the sisters established a new Arkansas pole vault record as both recorded a vault of 14 feet and 0.5 inches at the same indoor meet.

The Weeks family hit the genetic lottery by producing two once-in-a-lifetime track and field athletes. The senior Panthers first got involved in track and field in the seventh grade.

“It was just the sport a lot of girls did in seventh grade after volleyball ended,” Lexi said. “So I did it, too. My volleyball coach encouraged me to go try pole vaulting with the high school coach, so I did, and here I am today.”

“I don’t do all of these events at every meet,” Lexi said. “I usually do five or six of these per meet. Six is the most you can do at any meet.”

Last fall, the Weeks twins each signed a letter of intent to continue their careers after high school at the University of Arkansas at Fayetteville.

“It was so amazing,” Tori said. “When I started track I never thought I would continue on into college. It wasn’t until we started pole vaulting that I realized I might be able to do track in college.”

“It was overwhelming and so exciting to sign with the Razorbacks,” Lexi said. “I never in a million years thought I would be able to compete at such an elite level, and I am blessed by God with all of the abilities He has given me.”

Signing the letters together made the day even more special.

“It is so fun to compete with Tori because I always have someone there to push me and encourage me,” Lexi said. “It’s so awesome to do well myself, but it’s also awesome to see her jump new personal records as well. We are competitive but only in a way that pushes each other.”

It would be easy for the twins to develop a sibling rivalry, but they both insist that any rivalry that may occur is born purely out of encouragement for each other.

“It’s a healthy competition,” Tori said. “Of course I always want to win, but if she does, I’m happy for her and she’s happy for me when I win. It really just helps us to do the best we can.

“I love being able to do this with my sister. We both push each other to be the best we can be, and there is always someone there to cheer for you.”

Before the twins head off to Fayetteville this fall, they still have a lot of work left to do as Cabot Panthers this spring.

“We want to be conference champs,” Lexi said. “The last two years we have lost to Fort Smith Southside by three points and two points, so I want to beat them this year. I also want our team to make a good run at the state title.”

Behind every great student-athlete is a strong support system, and the twins know it.

“I wouldn’t be where I am today without the support of my family,” Lexi said. “My parents and grandparents and siblings have encouraged me and been there for me for everything. I haven’t had a meet that my mom and grandparents haven’t been there. Also, I give thanks to God for all the blessings and talents I have received.”

Originally from Johnson County, Levi Gilbert now calls Conway home. A 2010 graduate of the University of Central Arkansas, Levi became involved with 501 LIFE in its early days and now serves as the magazine’s associate editor. He and his wife, Brittany, have two sons.