Snakes in Arkansas – Breaking Down Barriers 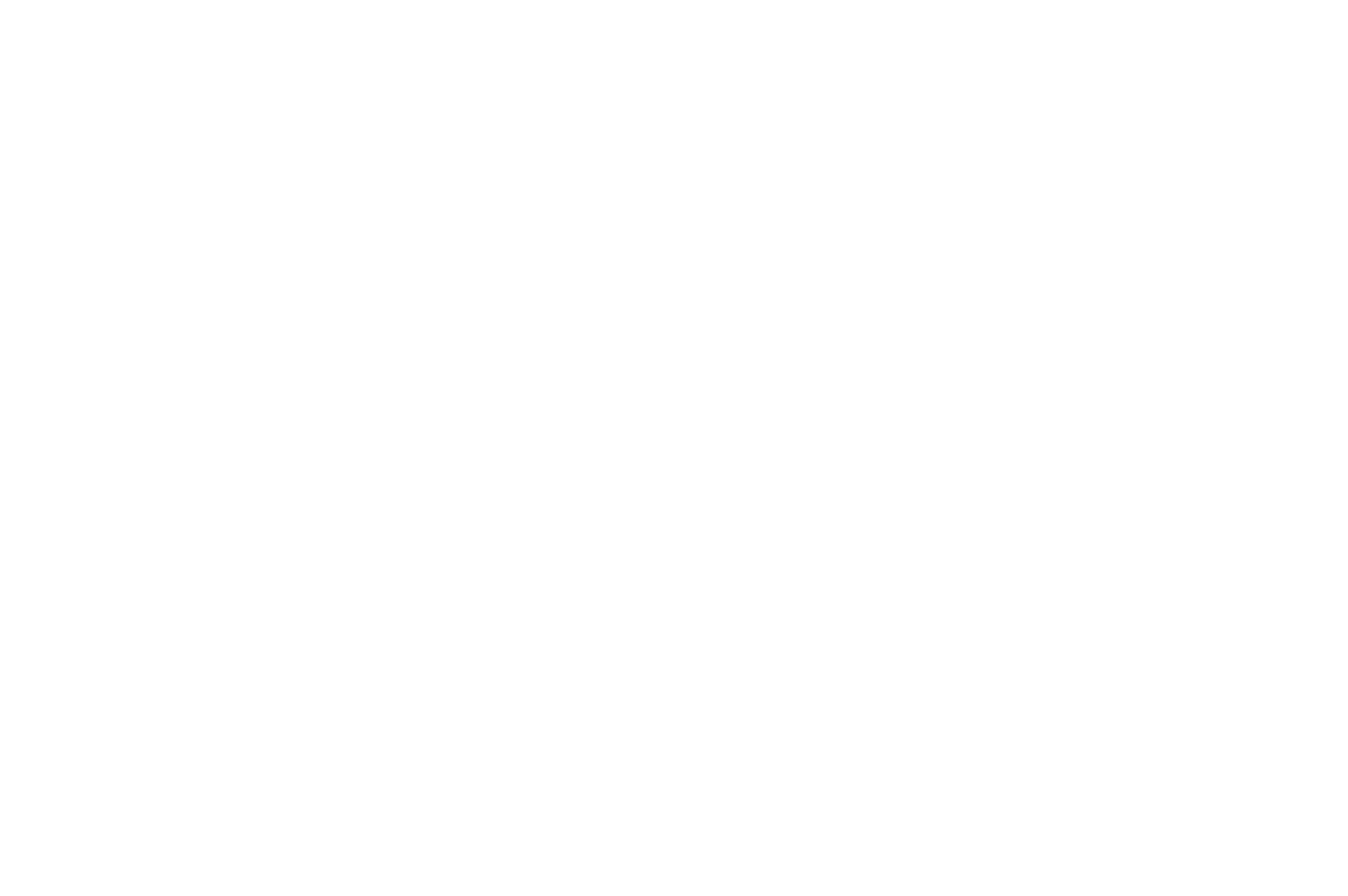 We all could admit that there may be a person whom we know that has a bad reputation which precedes them. Unfortunately, there are times which the reputation is gained by false, uninformed or biased pretenses. These types of bad reputations precede most snakes. The experience of a negative encounter, or rather a negatively interpreted encounter, can spread like wildfire and in no time a reputation is built. It’s time to break down the barrier of fear and learn a bit about these creatures.

Arkansas is home to 36 different species of snakes, six of which are venomous…the copperhead, cottonmouth, western diamondback rattlesnake, timber rattlesnake, western pigmy rattlesnake, and the occasional Texas coral snake. Granted, these snakes can be intimidating because of their looks, capabilities and venom. But these venomous snakes are not the villains that we may think they are. These so-called ‘villains’ actually do jobs which help us. One of the jobs they do for us is pest control. Without the help of these reptiles, we would be overrun with pesky rodents and insects. In order to perform this job well, these animals must be equipped to handle it. Camouflage, swiftness, and even venom are all simply tools which these snakes use to perform their natural duties in the environment.

A common misconception is that venomous snakes are aggressive and will chase you if you get too close. That’s not the case at all. Snakes would much rather choose flight over fight, regardless of the species. If a person did find themselves within close proximity of these creatures, the most likely series of events will be that the snake will curl up in a defensive stance – prepared to strike only if necessary – then it will quickly slither away to shelter, given an opportunity. As long as the animal is not provoked further when it is in a defensive pose, that posing is likely to be all that will happen. With that being said, never try to push the limits of the animal because like people, each snake has a certain comfort zone when it comes to physical closeness. Pushing the limits and taunting the snakes are often what leads to people being bitten.

Since we’ve dissected a few facts which can help to break down the barrier of fear of snakes in general, let’s take a moment to recognize some of Arkansas’s undercover agents to snake and rodent population control – the kingsnakes. The non-venomous kingsnakes are constrictors which are renowned for their unique diets…rodents, amphibians, birds, eggs, lizards, and even other snakes are on the menu. Yes, the kingsnakes will even eat venomous snakes!  They have developed immunity to the venom of rattlesnakes, copperheads and cottonmouths. With the help of the kingsnakes, the numbers of venomous snakes and other pests are kept in check.

Snakes are not the ‘villains’ which people have made them out to be. As intimidating as they may seem, they’re not out to get us. They’re just trying to do their jobs. Each snake, as with every other member of the environment, has a particular job to perform. And with each job there are tools to help with the task; whether those tools are keen senses, camouflage or even venom. Knowing what to look for when it comes to identifying a venomous or non-venomous snake is one of the tools which we can use to alleviate the intimidation we perceive when we encounter these animals. Now that we have discovered more about snakes, we can start to break down the barrier of fear and instead generate a newfound respect for the animals.

A little about Heather Hula.

Heather Hula holds a degree in Biology: Field Biology and Ecology and spends her days speaking and teaching in an effort to spark an interest and a desire for the understanding of the natural resources, flora, fauna, and history within Arkansas. 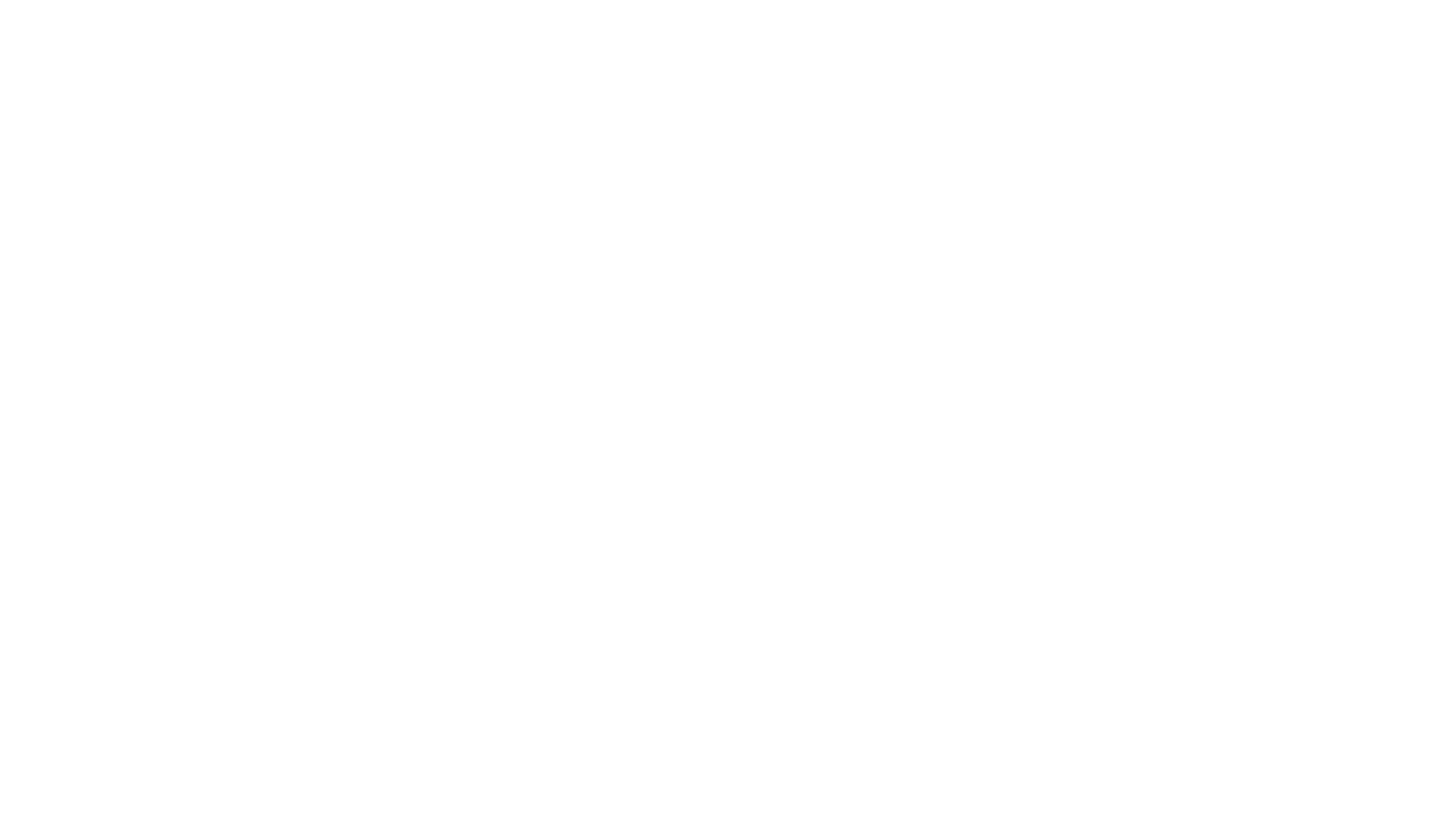 0
0
Taking a Shot at Hunter’s Education 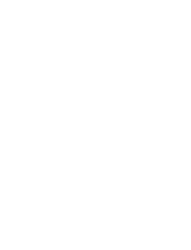 Safety, wildlife, habitat, and resource management have been topics of...

4 responses to “Snakes in Arkansas – Breaking Down Barriers”